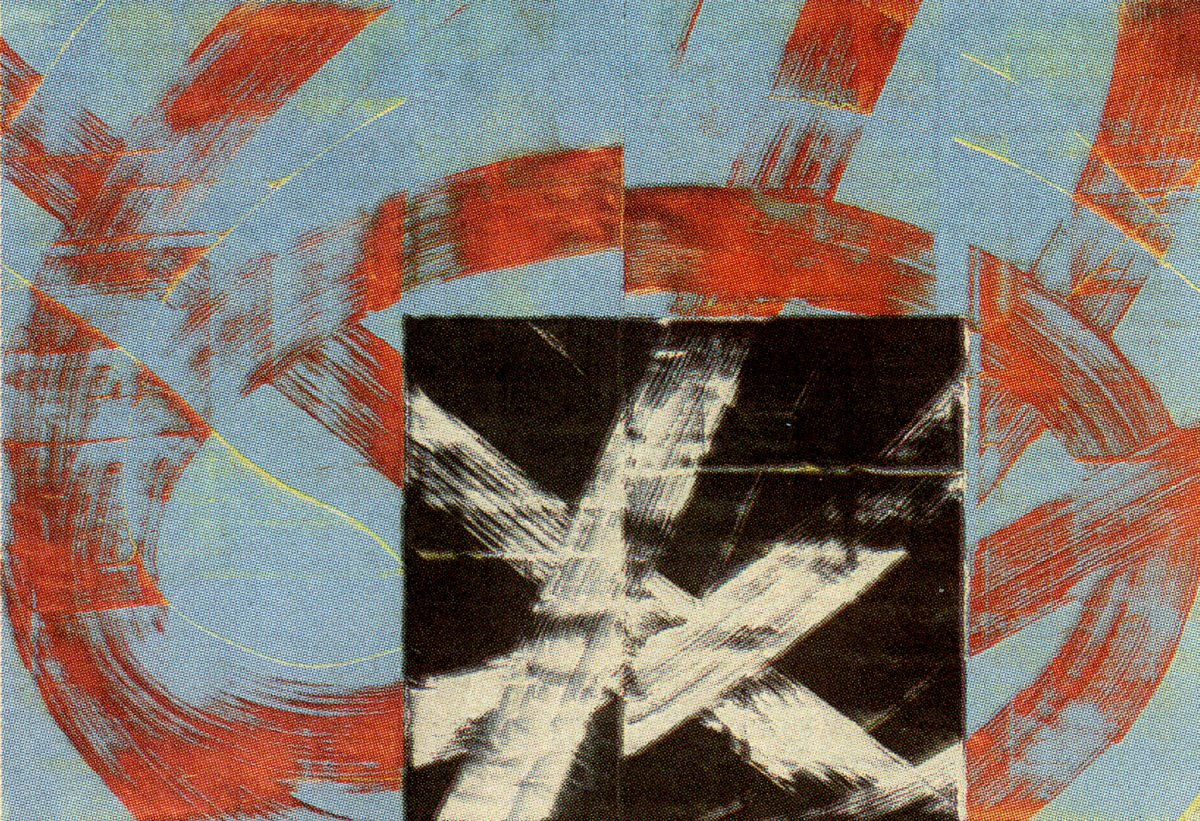 Diffrent Framework: This untitled 1997 piece is among the David Row works on display at Turner & Runyon Gallery.

With as much painting as is seen in Wgalleries these days, it’s amazing that not 25 years ago the medium was being crucified, declared irrelevant to 20th century art.

New York’s David Row is considered by many to be among the saviors of the medium since the ’70s. He, along with other East Coast artists such as Ross Bleckner and Philip Taffe, have combined it with other media to give it new Runyon Gallery, meaning and timeline through April 11. Mr. Row’s latest invigorations can be seen at Turner & Runyon Gallery in Deep Ellum.

As a Yale art student in 1969, he was inspired to paint after seeing a retrospective of modern New York artists at the Metropolitan Museum of Art. However, feeling stifled by the narrow, heavy academic attitudes toward painting at Yale, he took a yearlong sabbatical to India.

Ever since, his self described “post-cubist” works have used template-traced ellipsoids, manipulated color fields and repetitive geometry to expand the canvas beyond its physical boundaries. The pieces imply endless design through suggestion and patterning and incorporate fresh relationships between painting and contemporary techniques, such as pop art dot fields and color screening. Once obsessed with triptych-style canvases that broke up the traditional rectangle, he has returned to the conventional shape, but now incorporates screened painting zones within the works.

This is Mr. Row’s first solo show in Texas: after having been exhibited for years on both coasts and in Europe, his work first appeared here in a Turner & Runyon group show
last year.

“David Row: New Paintings” is on display through April 11 at Turner & Runyon Gallery, 2642 Elm St. Hours are Monday through Saturday.